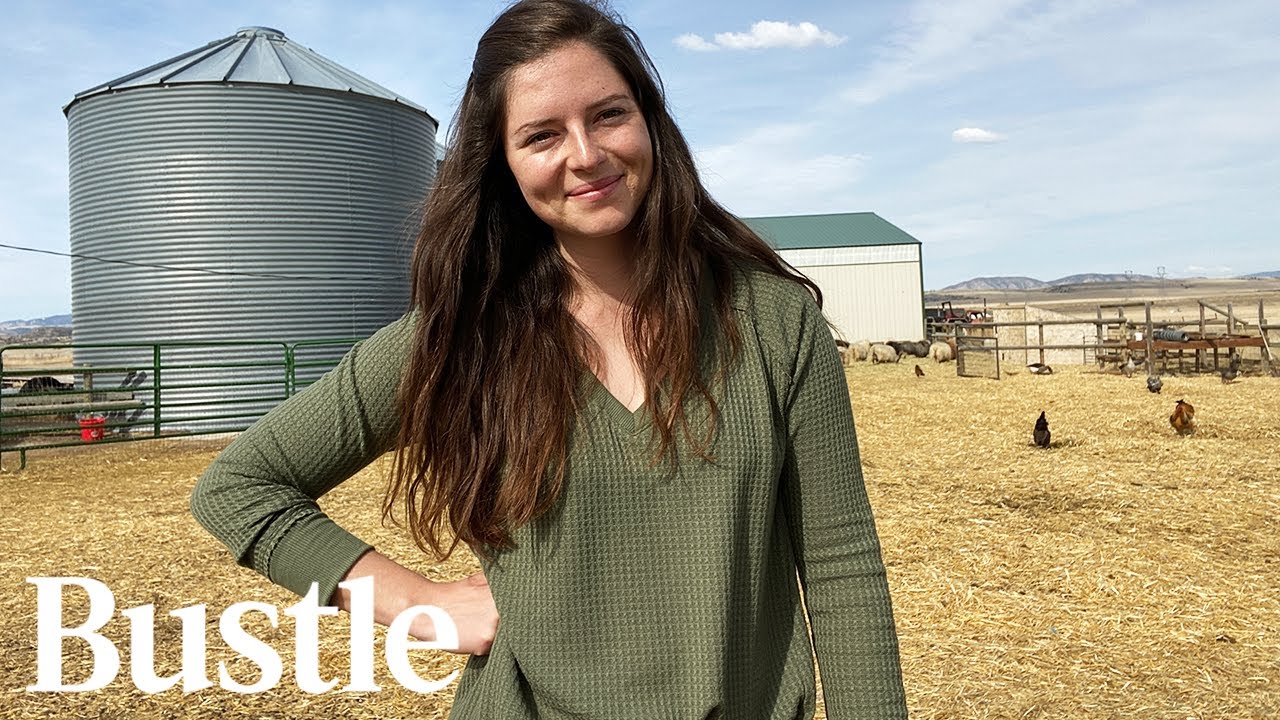 Caroline Reese Nelson had what might have been considered by other creatives to be a good career. By 2013, she had released two country-folk solo albums, ‘Indian River’ in 2010 and ‘Slow Code’ in 2013, and was an active touring musician. Still, life on the road took a heavy toll END_OF_DOCUMENT_TOKEN_TO_BE_REPLACED 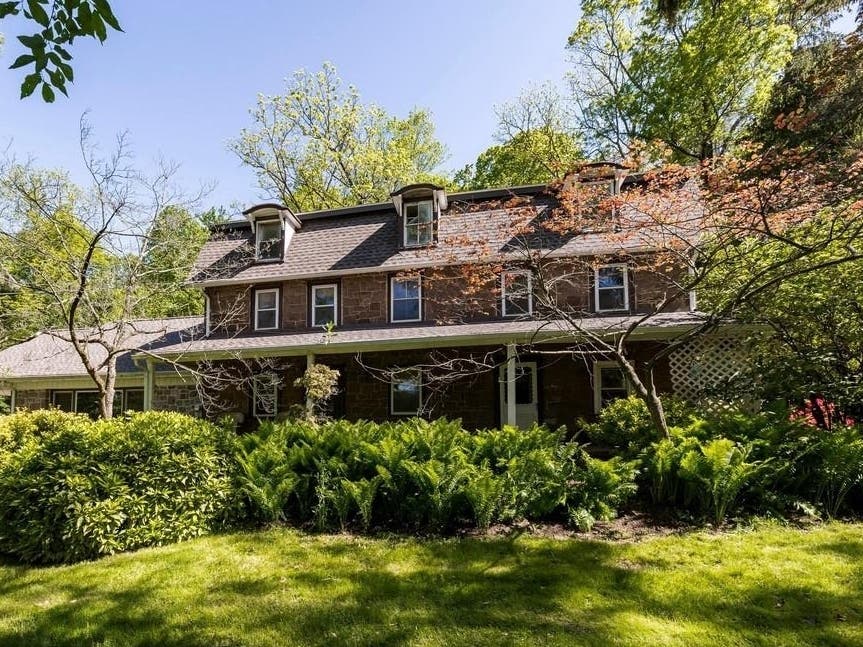 POTTSTOWN, PA — Own a piece of history in Pottstown. A historic 1750s home that was once part of a local sheep farm has just come up for sale. Here is the full list: Address: 891 Temple Road, Pottstown, Pennsylvania Price: $379,900 Square feet: 3071 Bedrooms: 3 Bathrooms: 1 full END_OF_DOCUMENT_TOKEN_TO_BE_REPLACED

A working sheep farm in Massachusetts known as Bogastow Farm is the oldest listing to land on the market this week on realtor.comÂ®. About 40 kilometers southwest of Boston, the main house of the 64-acre property dates back to 1693. The property has been in the family of the current END_OF_DOCUMENT_TOKEN_TO_BE_REPLACED