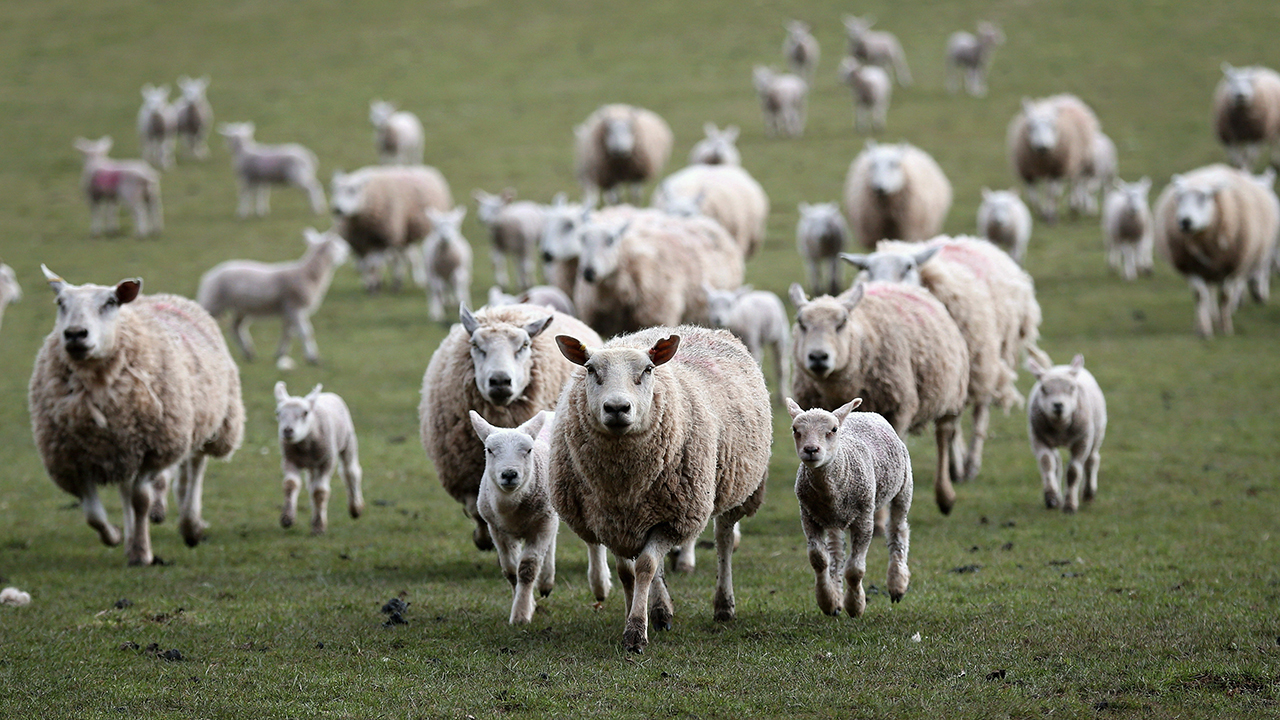 ZEBULON, NC (WNCN) — A 200-year-old working sheep farm in Zebulon will be preserved as open space and saved from development, according to a Wake County news release.

“Wake County is growing rapidly, and that’s why protecting farmland and open space is so important to this council,” Commissioner Vickie Adamson said in the statement. “Not only does this decision preserve this special property, it will help protect wildlife habitat and water quality.

According to Wake County, Lazy J Ranch contains more than 3,500 feet of waterways, including land that runs along Little Creek and numerous tributaries.

The space is mostly pasture, but there are wooded areas of oak and hickory forests, the county statement said.

The Wake Soil and Water Conservation District has certified that 99.7% of the soils at Lazy J Ranch are considered prime farmland or statewide significant farmland , depending on the county.

The county’s press release explained that a primary goal of the 2018 bond “was to continue the county’s efforts to preserve open spaces,” and to do so, staff launched a call for requests for proposals, in the hope of hearing from landowners concerned about preserving their land.

The owner of Lazy J Ranch, through the Triangle Land Conservancy, was one of 40 landowners who submitted a proposal. According to the county, the owner has expressed an “interest in selling a conservation easement on the property.”

The easement is a legal agreement — entered into voluntarily — “that permanently limits uses of the land to protect its conservation values.”

Triangle Land Conservancy will own and monitor the easement, the county said.

The Lazy J Ranch is currently not open to the public.