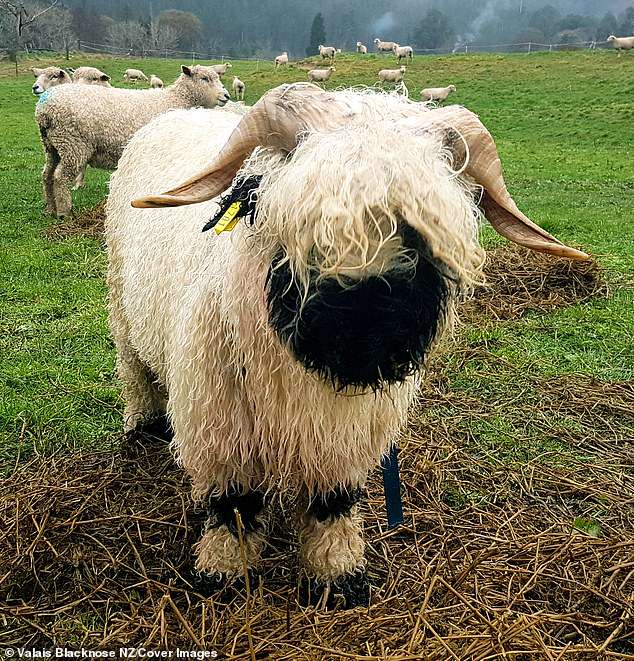 A New Zealand farmer is on a mission to bring the ‘cutest sheep of all time’ to the world after successfully raising them in New Zealand.

Sally Strathdee and her husband Lindsay fell in love with the Valais Blacknose breed after discovering pictures of the fluffy creatures online.

After successfully raising 16 of the animals in New Zealand using sperm and embryos brought in from Scotland, the couple now want to bring them to North America. 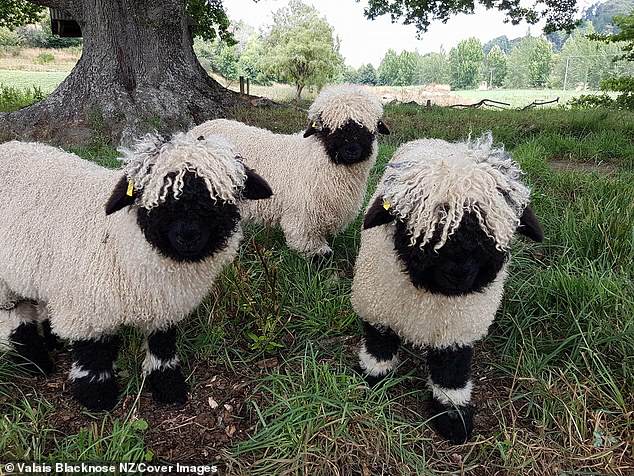 Strathdee, who raised sheep for 10 years before moving to Christchurch, decided to produce the animals in 2016 while preparing for a return home 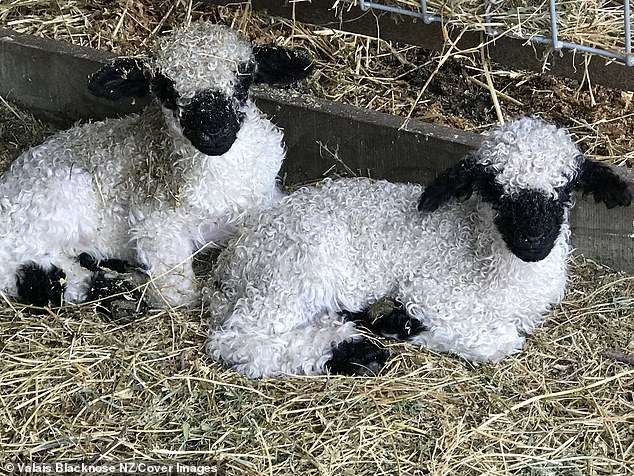 Scottish breeders were more than happy to share the sheep with Ms Strathdee, but strict laws on importing animals into New Zealand appeared to have derailed her plans.

Sally stumbled across the breed as she planned to move from her home in Christchurch, New Zealand’s second largest city, to the countryside near Motueka, 260 miles away.

Deciding that she needed to have sheep for her farm, she went to the very first National Valais Blacknose show in Carlisle, England, in 2016.

There, she met Raymond Irvine and Jenni McAllister, of Tomintoul, Scotland, the proud owners of the competition-winning Highland Breeze sheep, who agreed to help.

But the plans ran into a snag when Sally realized that strict cattle import laws made it impossible to bring live animals from the UK to her home country.

At least that was the case until Christine Reed, a biosecurity worker and long-time client of her husband Lindsay, who works as a financial advisor, told them about a rule change that would allow them to ship embryos and sperm. 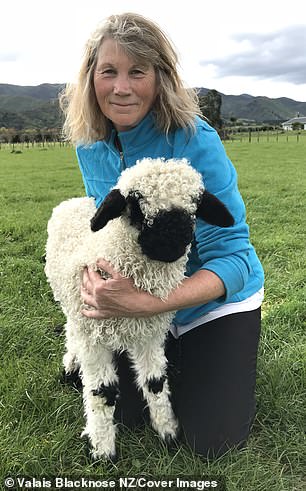 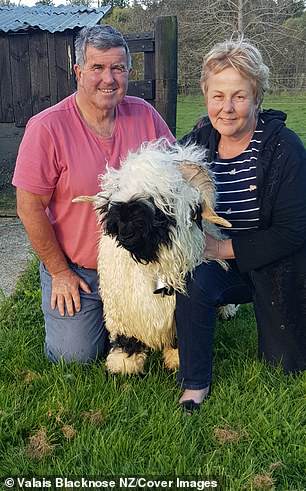 Christine Reed (left), a biosecurity officer, helped Ms Strathdee (right, with her husband Lindsay) spot a loophole in the law that would allow her to bring embryos and sperm into the country 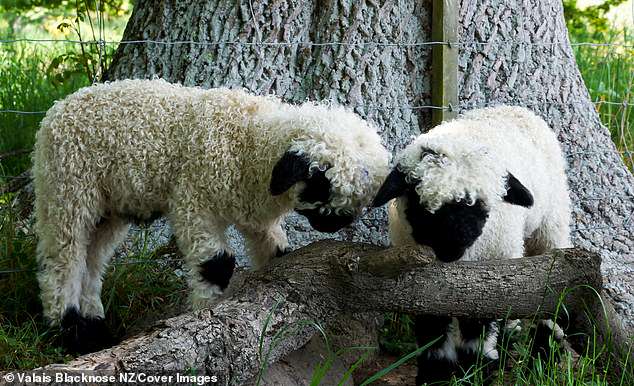 The embryos landed in New Zealand in May 2017 and soon after, 16 sheep – nine boys and seven girls – were born

The embryos of Tomintoul’s first 10 ewes arrived in May 2017, and 16 Valais Blacknose sheep – nine girls and seven boys – were born soon after.

Christine explained: “Having never heard of the breed but having raised dorper sheep for a decade, I Google searched for black nosed sheep from Valais to find the cutest sheep in the world that flings look back.

‘And so the partnership that has become Valais Blacknose New Zealand [her farm] was formed.

â€œWe implanted in June 2017 and later in October we had the 16 most beautiful lambs on the ground – 9 girls and 7 boys.

â€œMiraculously, one of the embryos implanted in Sally and Lindsay’s herd gave birth to twins. A very unusual but very welcome event. 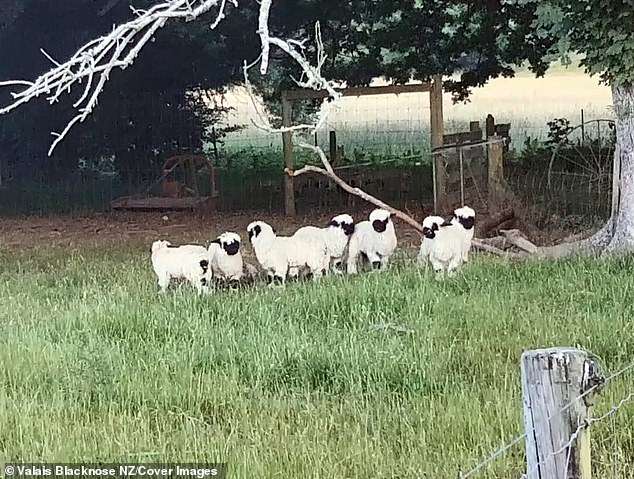 Ms Strathdee said sheep have become extremely popular in New Zealand and tourists even stop on cruise ship trips to see them. 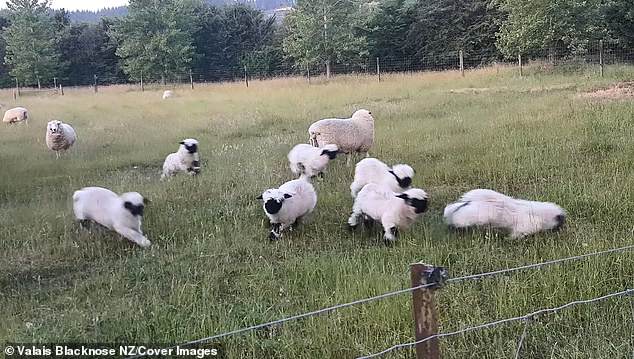 She now plans to bring the breed to North America, where she hopes their friendly demeanor will help them understand

â€œOne of the nicest surprises for us, however, was that not only were these sheep the cutest in the world, but they had a friendly curious nature unlike any other breed of sheep, more like your family dog â€‹â€‹that follows you. in the fields.”

“Valais Blacknose NZ has grown steadily since then,” she added.

â€œOur Facebook page now has almost 12,000 subscribers and we receive emails from all over the world on a daily basis regarding imports and substantial interest in New Zealand as well.

â€œWe have visitors willing to jump off cruise ships and rent cars just to see the sheep.

“Some visitors also want to come to New Zealand just to see them and a photo taken quickly with a cell phone in January 2018 has now been seen for $ 2.3 million.”

Valais Blacknose NZ is now in the process of authorizing exports to North America.