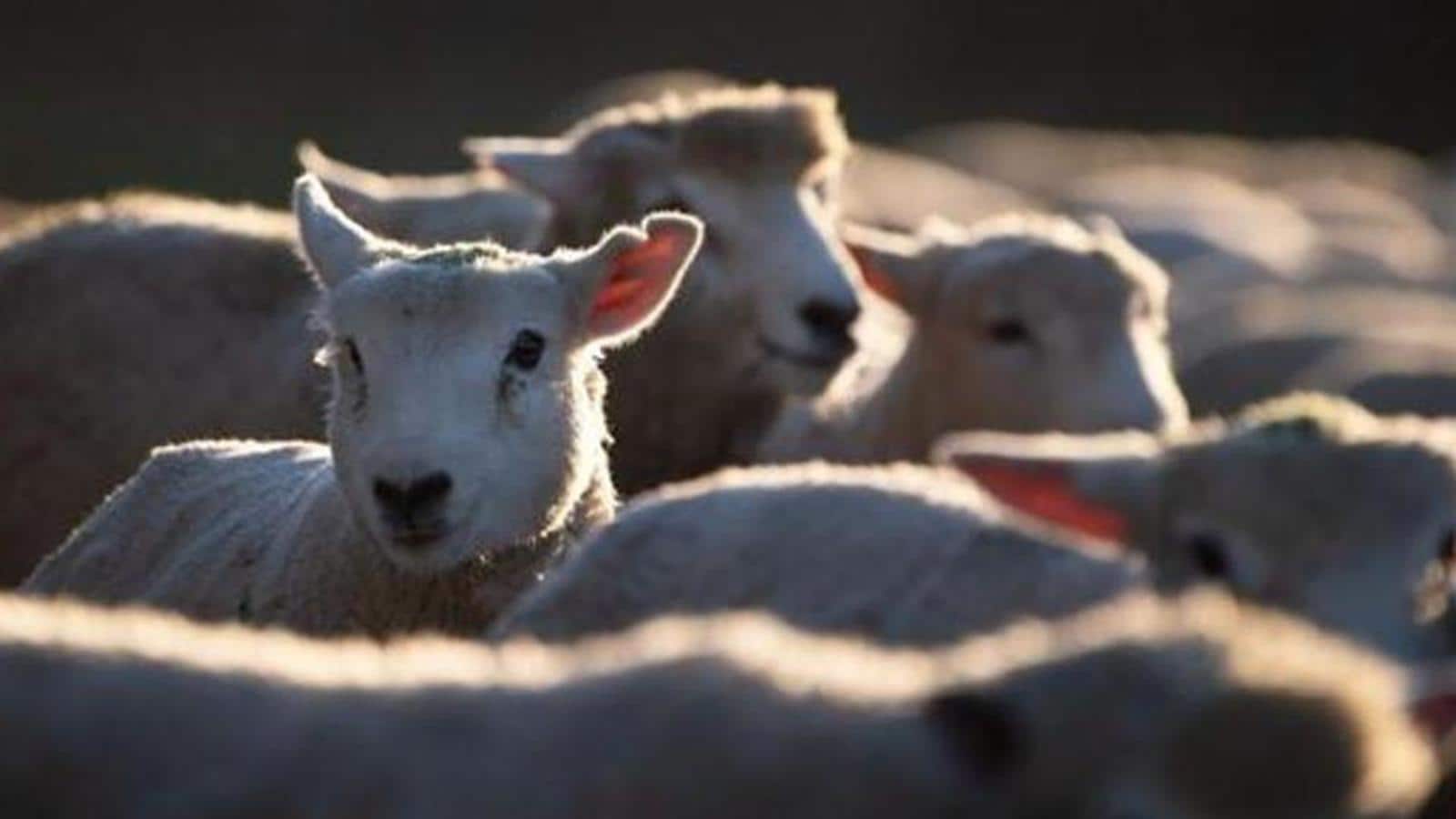 By: Trevor I. Reed
In: Sheep farm
Tagged: sheep farming
With: 0 Comments

To encourage sheep farming among young tribals, the government of Jammu and Kashmir has allocated 800 mini sheep farms to them.

Officials said it was the Union Territory’s Tribal Affairs Department’s “ambitious” project to create jobs for 10,000 young people in different districts of Jammu and Kashmir.

Every year, more than 20 lakh sheep are slaughtered for meat in Kashmir and over 60% of them are purchased in different states of the country.

â€œIn phase I of the sheep breeding program, 1,500 young people have been selected for the creation of 1,500 mini sheep farms this year and it will be increased by 30% each following year. The program aims to establish more than 10,000 sheep rearing units over the next 4 years, â€said Secretary of the Department of Tribal Affairs Shahid Iqbal Choudhary.

He said the sheep breeding department is implementing the program with the active participation of tribal farmers. â€œAn awareness program has also been launched by the sheep breeding department to elicit a greater response in the tribal areas. Over 6,000 applications were received in various districts under the flagship program which was launched in 13 districts for the establishment of 835 mini sheep farms, â€said Choudhary.

He added that the program was 100% funded by the Jammu and Kashmir Department of Tribal Affairs. â€œ5,225 applicants were deemed eligible under the program and a draw was conducted in the 13 districts to select 835 young tribals for the establishment of sheep farms. In addition, each district also maintained a small waiting list of eligible tribal youth. “

Also read: Covid warriors in Jammu and Kashmir will be weighted when recruiting health workers

Choudhary said his department was working to establish 500 additional dairy farms and 700 mini sheep farms in addition to 17 dairy villages with support for the purchase of milk cooling facilities, packaging and transport units. . â€œThe Agriculture Skill Council of India has been commissioned to provide training to 1,500 young people in phase I of the program, in coordination with Mission Youth and J&K Skill Development Mission. â€œFinancial institutions have also been mobilized to provide financial support to young tribals willing to establish larger sheep farms with 200 to 500 head of cattle,â€ he added.

Thank you for subscribing to our Daily News Capsule newsletter.

2021-10-04
Previous Post: Meet the sisters who have ensured the sustainability of their family’s sheep farm in the Yorkshire Wolds with unique Shepherd’s Huts
Next Post: Weirdness and beauty on an Icelandic sheep farm