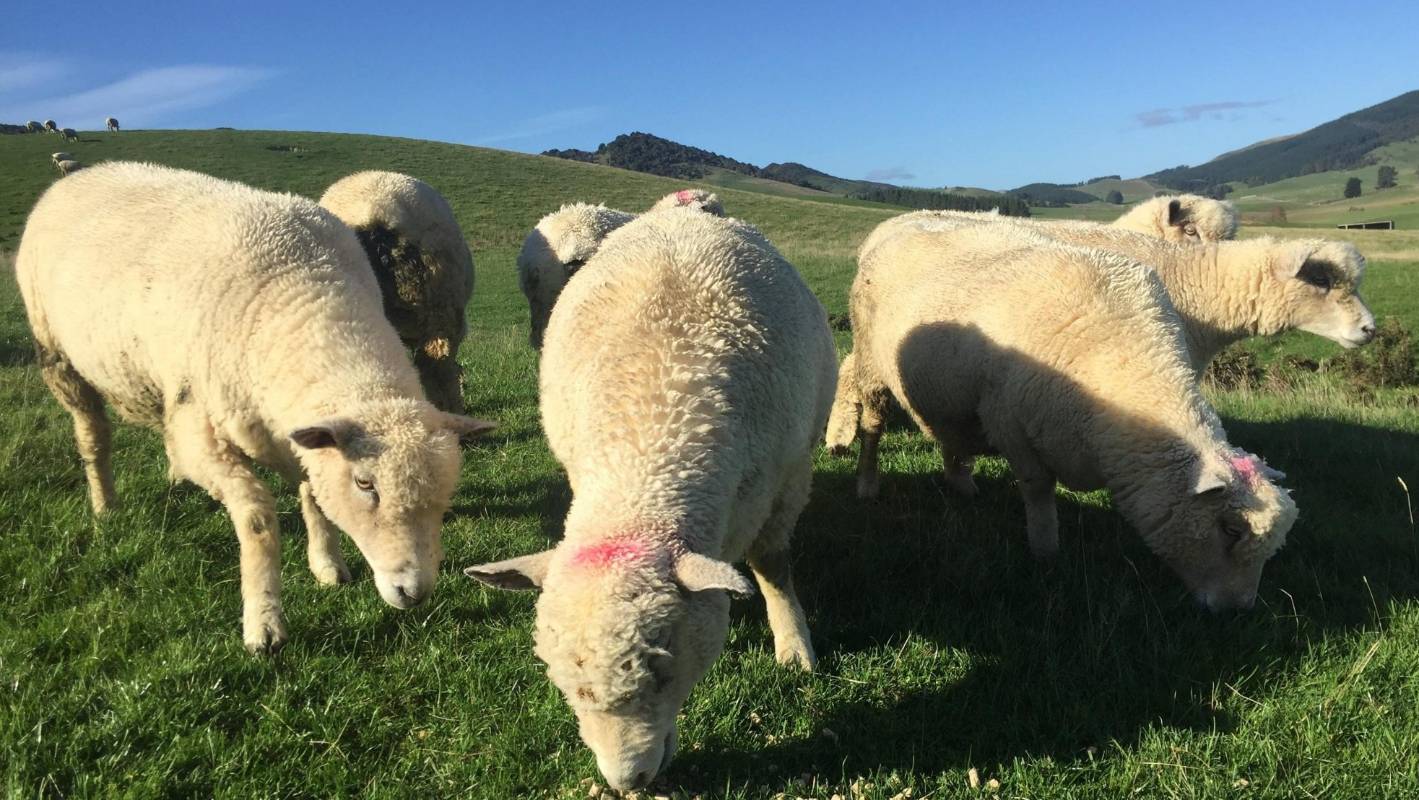 By: Trevor I. Reed
In: Sheep breed
Tagged: breed sheep
With: 0 Comments

That’s what I said when I hung up the phone. I’m joking that I’ll just have to throw this one in the bucket with all of my other midlife seizures, even if it’s starting to wear out a bit I’m told, because midlife is well and truly in my rearview mirror.

The ryeland is classified as a rare breed of sheep in New Zealand with around six to seven mostly small herds scattered throughout the country. Some might say they are a time-forgotten breed, their popularity peaked in Britain in the 1800s and here in the 1960s.

To give you an idea of â€‹â€‹their long history as a breed, it has been reported that Queen Elizabeth requested before the start of winter that socks be knitted especially for her from ryeland wool, now this no. is not the current queen elizabeth this story refers to queen elizabeth the first who reigned from 1558 to 1603.

My interest in the breed was sparked a few years ago when I read the story of an Australian breeder who called the ryelands the “sheep wagyu” due to their naturally high levels of intermuscular fat commonly known as mottling. Other descriptions include “herefordshire honey” describing the sweet tasting meat of the ryelands. You don’t have to be a rocket scientist to make the connection between taste and fat, although I can’t find any work done to back up these claims. Perhaps it is time for these claims to be put to the test?

My career as a sheep farmer has consisted of removing fat from selling lambs, excess fat has been withheld and put on reduced rations. This practice continued until the genetics of leanness began to make its way into the national herd and subsequently the introduction of European breeds accentuated the leanness. The narrative continued to build, which was the fear of fat.

Our basic genetic traits, performance, growth and leanness that have served us well in the past and will continue to do so will not be as important in a customer-centric brand future. Ultimately what your customers value is what you need to pursue as a producer and I very much doubt these above traditional characteristics will mean much to our future global customers.

It was interesting for me to see the new Beef + Lamb New Zealand logo for their “Red Meat Story” which he leads with the word taste. Yes, the taste is the taste experience, it is that pleasant moment that you share with your family and friends for the best of products. Lamb is now a festive meal – its price is beyond the reach of many and has become an infrequent treat. Infrequent celebration foods seldom focus on health when it comes to consumer preferences. Instead, they are heavily focused on taste and experience.

The emerging alternative protein industry, with its growing resources, will most likely be able to capture almost all of the key attributes that we believe we possess and cherish as traditional protein producers.

The taste and experience of the “wow factor” of our products may be the one and most important attribute that we can truly make our own.

Instead of the tedious process of installing customer-centric genetics into our existing breeds, we may need to widen our net to find established breeds that already have the traits we desire. Who knows, maybe they’ve been right under our noses for all these years.

It could very well be a return to the future.