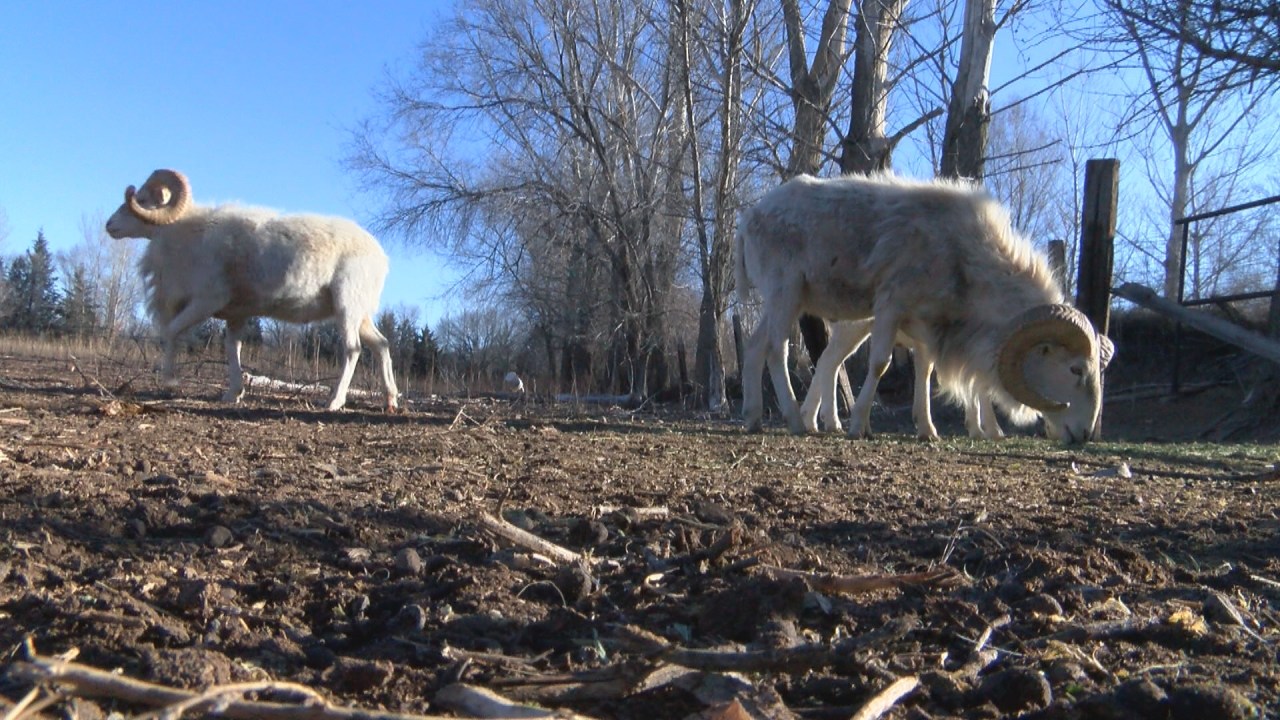 BELEN, NM (KRQE) – At the gates of Terra Patre Farm in Belen, the first signs of dawn mean one thing: food. The New Mexico Dahl sheep that live there don’t look like your regular sheep and rams. They have both wool and hair, and sporting horns similar to those of the bighorn sheep.

â€œI found six in the 1980s. They were almost completely extinct,â€ said Donald Chavez, owner of Terra Patre Farm. “I’m trying to get numbers high enough that when I’m extinct they’ll carry on the legacy.”

Caring for these unique sheep has become Chavez’s life mission. He says it’s a legacy of living history.

â€œThis farm was established in 1740 by my great-grandfather nine generations ago,â€ said Chavez. “He asked the King of Spain for a land grant to be named Belen.”

This living story has become too personal for Chavez. He credits modern technology with advancing genealogy studies.

â€œIn the 90s, I was very interested in genealogy. I managed to trace my own genealogy back to Juan de Onate in 1598, when they brought what is known as the Wild West to North America and the United States, â€said Chavez, who is a 14th generation nephew of Onate. “With the new online genealogy sites, I was able to trace my genealogy back to Francisco Vazquez de Coronado, himself, who brought these sheep back with him in 1540.”

Chavez is a descendant of the 16th generation of Coronado. He says it’s almost poetic that he managed to save the same line of sheep his ancestor brought to New Mexico.

â€œI started saving these sheep in the 1980s, simply to preserve our heritage, our history, our breeding culture. I didn’t know I was one of his great-grandsons, â€said Chavez. “I just don’t sometimes believe things are an accident.”

While Chavez tends to these unique New Mexico sheep, he receives help from one of the state’s strongest industries: breweries.

â€œThey use the grain to brew the beer, then after you take out the sugars and extract the beer, the waste is the spent grain,â€ Chavez said. “This spent grain is really nutritious, it still contains a lot of protein and helps cover the cost of feeding these sheep.”

One of the breweries he works with is Brewery 377 near Kirtland Air Force Base in Albuquerque.

Scouring the city to pick up the spent grains, Chavez then departs from southern Albuquerque and heads north to one of the city’s largest breweries, Steel Bender Brewyard.

Back at the farm, the Dahl sheep head to town on the grain. The thousands of pounds raised on that single day will only last a few weeks.

It’s a long day at work, but Chavez wouldn’t trade it for anything. He says he’s already planning the future of the farm.

â€œMy plan for the future is to put it in a perpetual trust to care for these sheep and serve as a teaching farm for future generations, so that 16 more generations down the line, the young descendants of my family, your family, our community, will benefit from this living history, â€said Chavez.

He says he started with less than a dozen sheep when he rescued them in the 1980s. Today, Terra Patre Farm is home to more than 80 sheep, with more lambs expected in the spring.