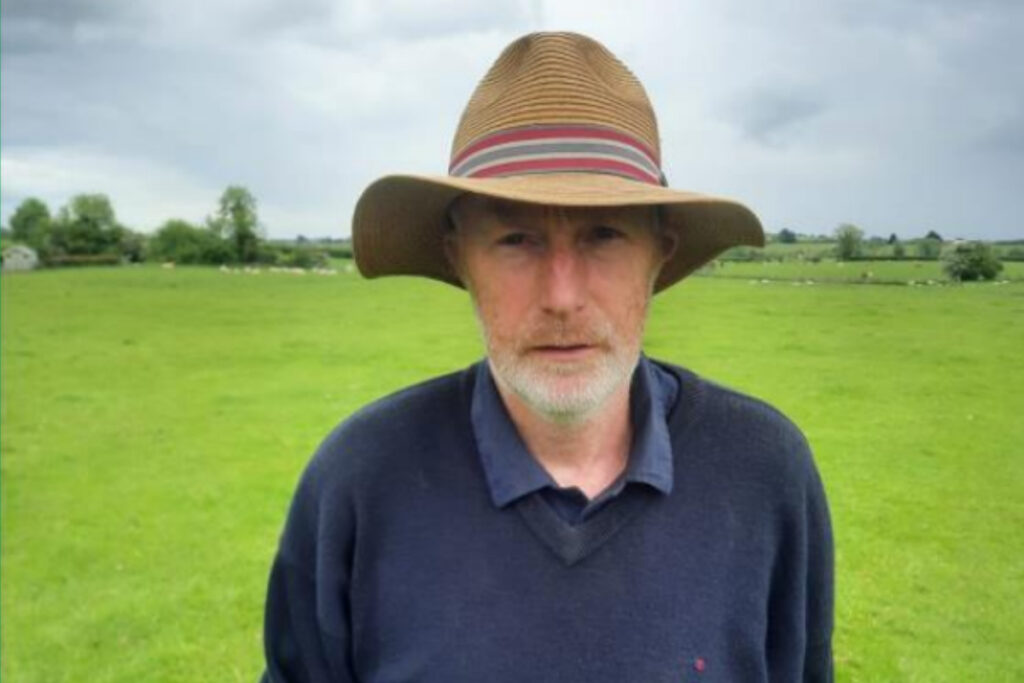 A short housing period, low-input finish and a premium for organic lamb are key to profitability for certified organic farmer, Fergal Byrne.

As previously covered by It’s farming, he runs a mixed business and feels the sheep “fit in well” with his thriving cattle ranching and tillage businesses.

For him, the main reason for maintaining a sheep business is to provide a “steadier” cash flow over the calendar year.

The current herd numbers 230 ewes including 25 lambs. The ewes are mostly crossbred, with a combination of Leicester-cross-Texel-cross-Suffolk being the most common cross within the flock.

Additionally, there are also several Cheviot and Kerry Hill ewes in the flock.

He currently runs Texel, Blue Texel and Hampshire Down rams with the main herd. On the other hand, two Galway rams run with lambs.

He told attendees they are “very” easy to lamb and are also “very good” for the quality of their wool, for which Fergal has a unique outlet through Yarns and Vibes in Cork. He supplies organic wool and the company sells the wool in the form of yarn.

The main key messages to remember about his herd:

According to Teagasc, his costs for the lamb business amount to €51 per lamb sold.

Teagasc’s work shows that the variable costs of fodder (hay & silage), veterinarian and straw amount to €8.

When the production costs are compared to the €145 price he receives, it makes it “one of the most profitable ventures” on Fergal’s farm.