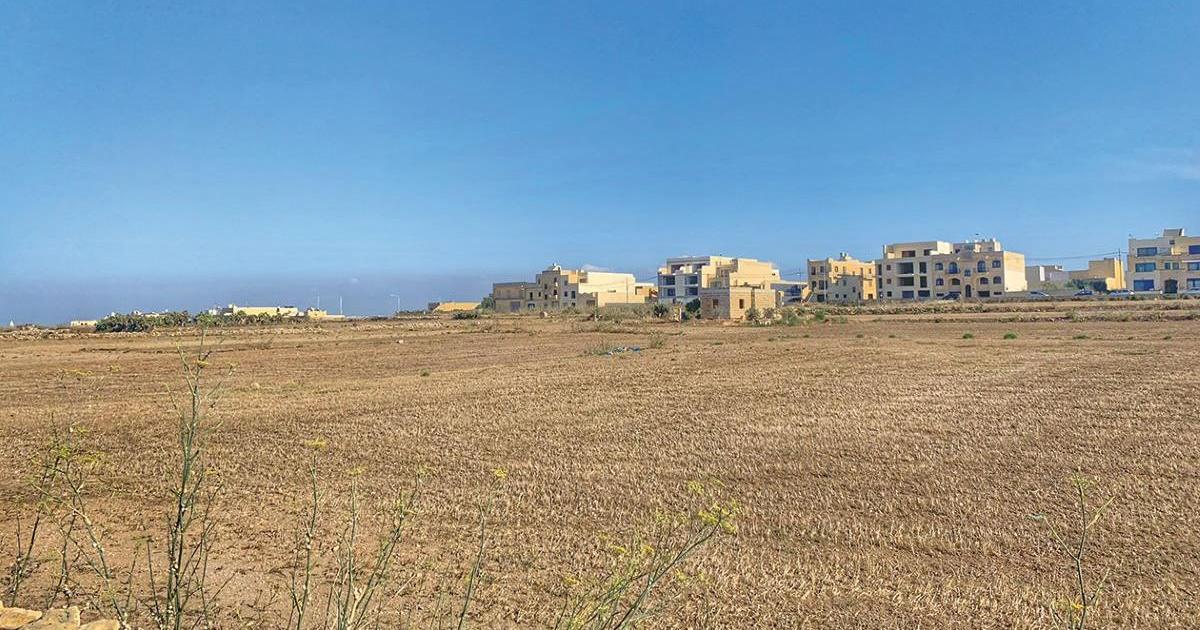 Residents of an area known as Tat-Torri in Għajnsielem have filed a petition against a proposed sheep farm on virgin farmland.

The application was presented to the Planning Review Tribunal during the hearing of an appeal by the applicant, John Vella, against the Planning Authority’s decision to dismiss his application.

The application was filed in June 2019 for structures to be built in the middle of the countryside located outside the development area between Triq Qigħan and Triq Qala. The request was denied in July last year, but the claimant appealed.

The same owner has already obtained permits to demolish and rebuild a nearby agricultural room and to add storage to the basement in 2018.

Vella is now applying for permission to build a new sheep farm with a cheese-making area, an underlying reservoir and cesspits, and landscaping to hide the structures.

In his report, the person in charge of the file noted that the development project went against urban planning policies. It was also against rural policy and design guidelines in terms of distance from a groundwater source, proposed farm layout and planned waste management.

Għajnsielem Mayor Kevin Cauchi said Malta weather that council and local residents had serious concerns about the proposed development and had filed objections.

The petition was recently presented to the council, which appointed attorney Claire Bonello to represent it and the residents on the appeal. Residents referred to two other applications for similar sheep farms filed for other sites along the same road.

Another app had been given the green light by the Planning Authority despite being within 200ft of the historic St Cecilia’s Chapel.

Additionally, a request for a massive solar farm along the same stretch was rejected by the AP and was now at the appeal stage.

Independent journalism costs money. Support Times of Malta for the price of a coffee.