The heart of Van Aardt Greyling’s farm has always been his Merino sheep, which today number 2,500 females, including 600 stallion ewes.

Nevertheless, his herd of 350 Braford cows, made up of 130 stallions, is responsible for a third of the income generated by the 8,000 ha (mostly rented) he operates in the Lady Gray and Dordrecht districts.

The ability of cows to produce weaners weighing between 47% and 48% of their own weight makes this an integral part of Van Aardt’s business.

The Greylings have farmed in the Lady Gray district for generations, and Van Aardt’s son Faan, who recently returned to Ricksuhill, is the sixth generation. Like Faan, Van Aardt was trained to take over the family farming operation by earning a BSc in Agriculture, as well as an Honors BA, from the Free State University.

He says the privilege of actively cultivating with his father until 2004 allowed him to apply his theoretical knowledge on the farm responsibly and in support of his father’s extensive experience as a breeder.

“Thanks to my father, my theoretical training was effectively combined with the practical requirements of farming,” he recalls. Van Aardt nevertheless managed to convince his father to fundamentally restructure the Beef Greyling initiative.

By the late 1980s, Faantjie had implemented an ox production system on Ricksuhill that focused on buying weaners and growing them (in the more rugged parts of the farm) for two to three years before moving them. market.

It was a system that relied on the bovine genetics of others, and Van Aardt was keen to take control of the breeding and selection process himself.

In 2000, the family therefore switched to a weaned production system with the purchase of 65 Bonsmara and Hereford females which were used in experimental breeding programs.

Setting up the stud
The crossbreeding experiment stopped as soon as the Herefords of Van Aardt produced calves from a Brahman bull.

Despite the obvious weight benefits associated with hybrid vigor, these Hereford x Brahman calves were simply superior to any other crossbreed or purebred calves he had ever produced.

Van Aardt started buying Braford bulls to improve his crossbreeds and in 2008 he was able to register the Beefpower Braford Stud. Over the past decade, genetics have been purchased from top stallions (including a significant number of females) such as stallions Meaker and Z4T in KwaZulu-Natal and stud Heelbo in the Free State.

Beefpower Braford weaners are sought after by feedlots.

“I never fight to sell my weaners. In fact, I often get a bonus for them, ”he says.

“There’s always this discussion about how many kilograms of beef per hectare you can produce, but there’s no point in producing thousands of kilograms if you don’t have a market for it; at the end of the day, you need a marketable product.

Van Aardt wants to increase his Braford herd to 600 breeding females, of which 250 will be registered. By 2019, he hopes to launch an artificial insemination program to more effectively introduce the genetics of local and international Braford bulls into his herd.

Running the herd
Brafords Beefpower are mainly grown on a mixed veld at the rate of 1LSU / 7ha, although the carrying capacity of the area is recognized as 1LSU / 6ha.

In the summer the cattle are grazed in the higher acidic areas, while in the winter they descend into the gentler and more sheltered valleys and plains.

Although the genetic makeup of the Braford composite may range from two-thirds Brahman and one-third Hereford, to two-thirds Hereford and one-third Brahman, Van Aardt prefers the latter composition as it is able to handle cold winters better. of the region (-10 ° C is not unusual).

During the winter, the cows, which weigh an average of 480 kg, are given a urea-based lick which is replaced by a production lick in late winter / spring when the cows are heavily calved.

Cattle are also supported with teff and barley bales (produced on 20 ha of arid land) if necessary, and are subjected to a standard inoculation and dosing schedule. Although the area is not an area of ​​red water, heart water, or biliary disease, soaking is done three to four times a year to control the Karoo palsy tick (Ixodes rubicundus).

Braford bulls are put to cows in single-sire herds from the beginning of December to the end of February. In exceptionally dry years, the bulls are left with the females for an additional two weeks. The stud has an average interval of 390 days and achieves a calving rate of 80 to 90% depending on the season.

Calves are weaned between six and seven months old at an average weight of 220 kg to 240 kg.

Van Aardt experimented with calving his heifers at two years old, but says the demands of the region make it difficult to redesign some of them.

He therefore returned to the first calving age of 36 months. A 50% heifer replacement rate is observed as he attempts to expand the herd.

He sells around 15 bulls and 30 heifers annually, including stallions and the best commercial heifers ready to be made into a stallion. Animals are normally sold on the farm or in locally produced sales. 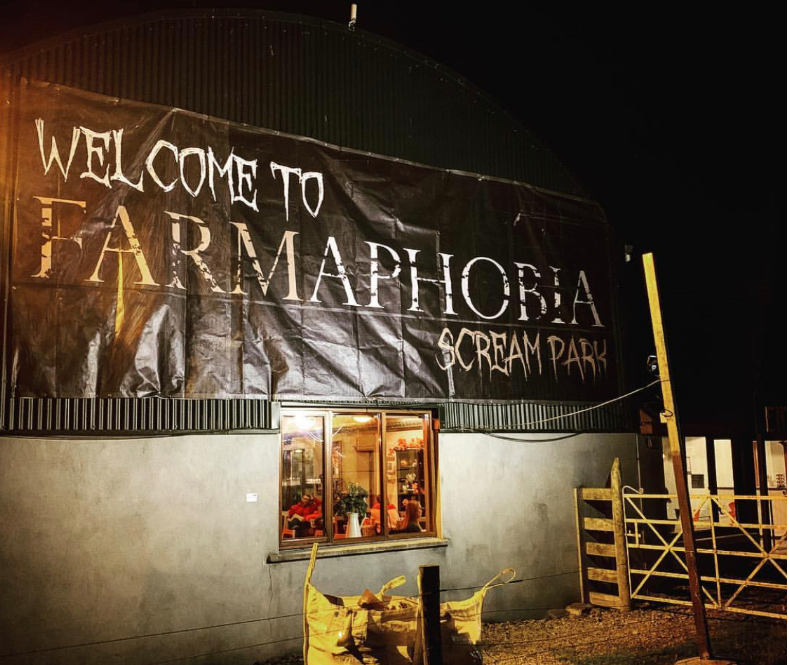 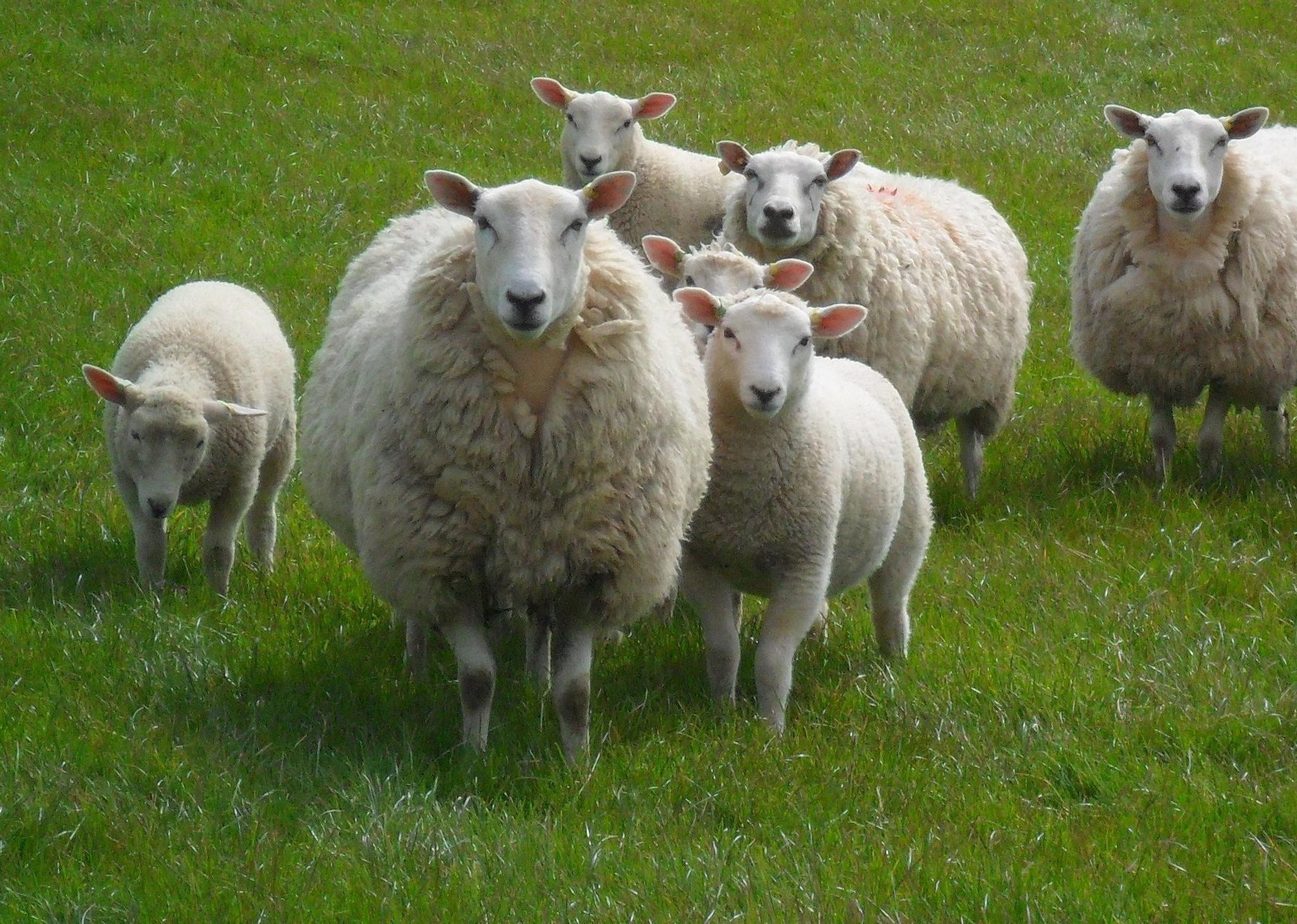