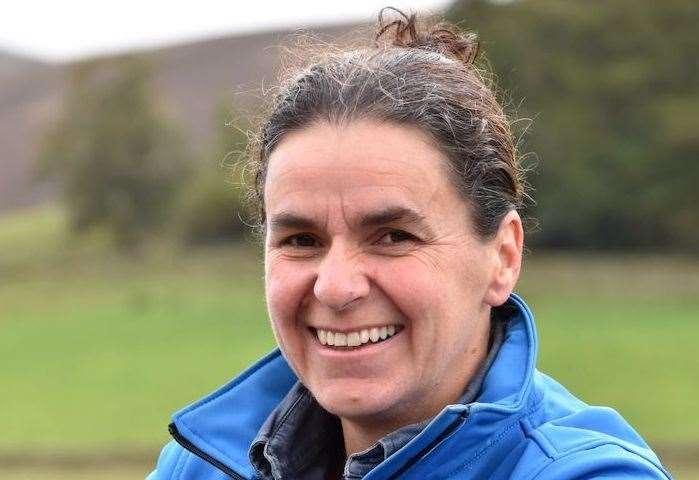 The finalists for the AgriScot Scotch Beef and Scottish Sheep Farm of the Year awards have been announced, all sharing a common enthusiasm for improving productivity and efficiency.

QMS President Kate Rowell said the finalists have all demonstrated a passion for the sustainable, high-quality production of Scotch Beef PGI and Scotch Lamb PGI.

“I am always impressed with the caliber of nominees for both AgriScot awards and it has not been easy to determine which farms will move on to the next stage of judging.

“I am delighted to announce that the finalists for the Scotch Beef Farm of the Year award are Durie Farms in Fife, run by Douglas Christie; Adziel (Strchen) in Aberdeenshire, run by James, Irene and Gillian Fowlie; and Drumbreddan Farm run by Daniel and Lamont Hair.

“The finalists for the Scottish Sheep Farm of the Year award are Swinside Townfoot, run by Peter Hedley in Jedburgh; Saughland Farm, run by farm manager Peter Eccles and herd manager Owen Gray in Pathhead; and, Attonburn Farm, run by Robert and Becca Rennie in Yetholm.

The aim of the AgriScot Scotch Beef and Scottish Sheep Farm of the Year awards is to showcase the dedication and stock management skills behind the production of Scotch Beef PGI and Scotch Lamb PGI.

Over the past month, evaluators have visited the finalists’ farms to learn more about each company and decide who will take home the titles at the awards ceremony on February 9 which will be streamed live on the AgriScot website. “.

AgriScot Chairman Robert Neill said: “It is important that AgriScot showcases and rewards quality beef and sheep production in Scotland, and celebrates the people who are behind it, and we are delighted to recognize these finalists.

In addition to evidence of a high level of technical and financial performance, farm evaluators looked for evidence of adoption of new ideas to improve efficiency and profitability and whether the companies had an eye on the end product market. .

“AgriScot is keen to recognize all elements of the agricultural sector and we are delighted to be able to help them achieve this goal.”

As well as receiving the coveted title, recipients will receive a check for £500 as well as a £250 voucher to celebrate their success at a Scotch Beef Club restaurant.

Do you want to react to this article ? If yes, click here to submit your thoughts and they may be published in print.