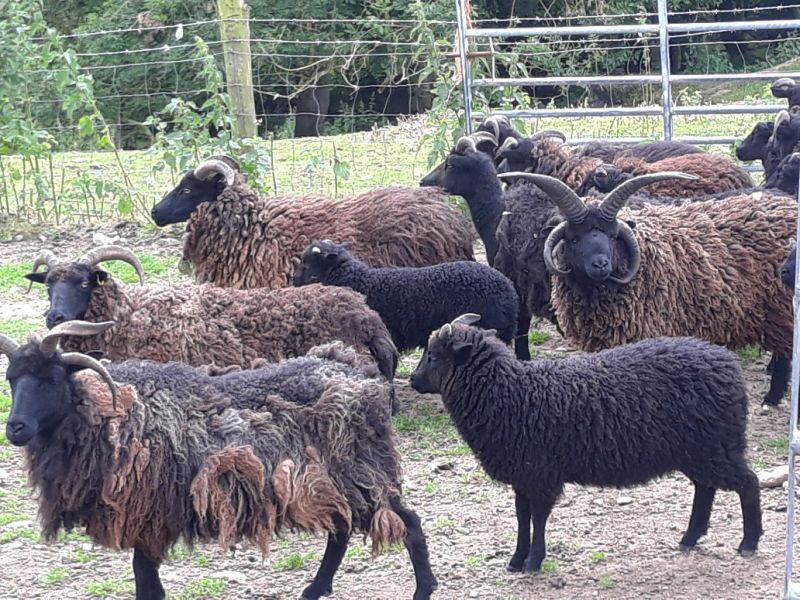 “Unusual situation”: a rare sheep breed abandoned in the field

Police are asking for more information after a flock of rare breed sheep was abandoned in North Yorkshire.

The flock of 32 Hebridean sheep was found in a field on Brackenthwaite Lane in Pannal near Harrogate.

The sheep, which include a mix of rams, ewes and lambs, were discovered by the landowner around 9 a.m. on July 3, 2019 with obvious tire tracks on the ground.

The herd is described as being in poor condition and unmarked except for an ear tag, but investigations into the tag number have been unsuccessful.

He said it was “one of the most unusual situations” he has experienced in the day-to-day police environment.

â€œVery sad that a group of animals are being abandoned like this without any consideration for their safety and well-being,â€ he said.

â€œWe don’t know what circumstances may have led to the sheep being left this way – if they were stolen and thrown away or if their owner was no longer able to care for them.

â€œBut we hope we can find the responsible person and ensure the herd has a safe home for the future. In the meantime, they are taken care of by a local farmer.

2019-07-25
Previous Post: Living a dream at the Barboursville sheep farm | Latest news
Next Post: The calendar year of the veterinarian on a sheep farm